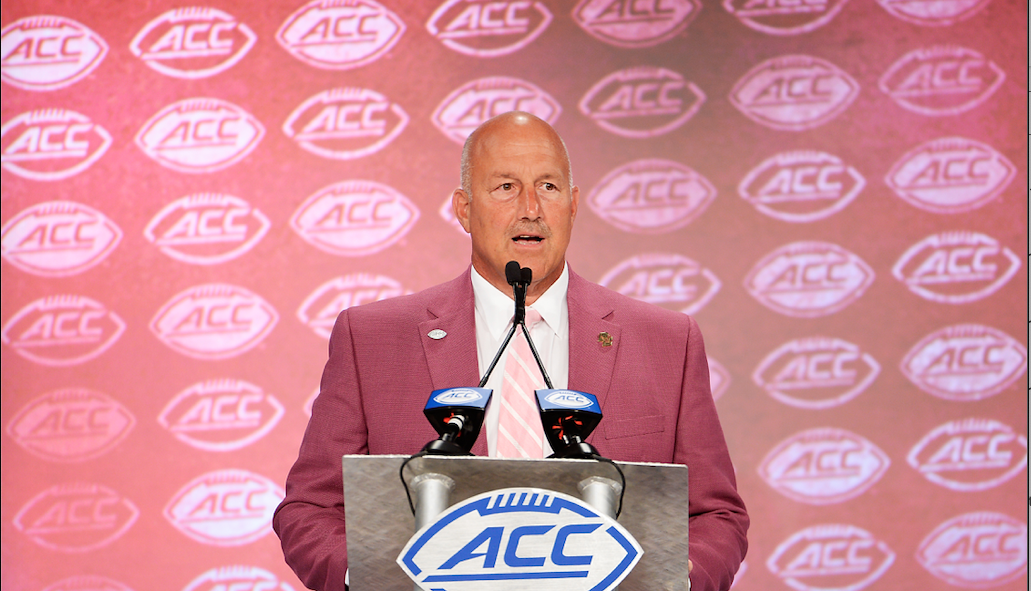 The Eagles surprised nearly everyone by airing the ball out in a 35-28 win over Virginia Tech. Anthony Brown showed considerable improvement as a passer, and now he’s got a dangerous deep threat in true freshman Zay Flowers.

Flowers had two catches for 91 yards and a touchdown and flashed his speed on three carries for 25 yards. BC kept up the ground game with A.J. Dillon (23 carries, 81 yards, TD) and David Bailey (12 carries, 38 yards, TD) but Brown’s 275 yards and two touchdowns were the driving force in the win.

The Hokies keyed on the run and held the Eagles to just 3.3 yards per carry. Tech got beat on a handful of big passing plays however. BC looks ready to cause some trouble this year with a solid defense and a newly dynamic offense. 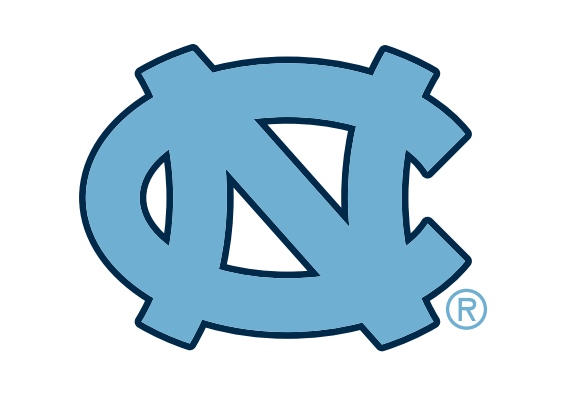 Insert some overwrought Mark Morrison pun about the return of Mack Brown to Chapel Hill. The Tar Heels opening win in Charlotte shows that they might be a lot better than folks expected this season. Sam seems like he’s probably pretty good and Chazz Surratt is poised to become a legitimate force at linebacker.

Coupled with a potent ground game led by Javonte Williams (18 carries, 102 yards) and Michael Carter (16 carries, 77 yards), the Carolina offense could put the Tar Heels in position to make a run at winning a wide open ACC Coastal division.

The Seminoles failed to score in the second half of a home loss to Boise State. The second season of the Will Taggart experiment seems just as ill-fated as the first one despite having tons of weapons. The offense looks improved despite concerns along the front again. The defense has some questions to answer after that comeback by the Broncos.

James Blackman seems considerably improved and he’s got some great targets. One game certainly doesn’t end a season, but in this case it didn’t inspire any confidence either.

Few probably noticed, but Wake Forest snuck out with a victory against a very solid Utah State team. Jamie Newman had a great game and apparently Kendall Hinton is a good receiver now? Cade Carney still runs hard and the Wake offense is potent. If the defense is solid enough, they can make some noise in conference play.

NC State, Virginia, Clemson and Syracuse all did what they were expected to against overmatched opponents.

Despite the final, lopsided score, Duke gave Alabama some trouble in the first half only trailing 14-3 at the break. The Blue Devils may deserve more attention than expected.

Louisville is giving No. 9 Notre Dame all they can handle as this is written. There’s no way I’m staying awake until the end, but a couple early observations:

Louisville is improved but Jawon Pass ironically can’t. Notre Dame appears to be playing down to the level of their opponent and should pull away when it matters. They’re clearly more talented though Ian Book is having an inconsistent night.