Virginia Tech and Florida State are in similar states of flux right now. It should come as no surprise that both programs have had similar quarterback play. They currently rank 14th and 15 in the nation in passing yards, with similar completion percentages and TD:INT ratios.

The Hokie defense appears to be in slightly better shape than FSU, but Bud Foster’s crew still has a long way to go. The Hokies currently rank just 74th in total defense, but the Seminoles check in a No. 124 out of 130.

FSU is giving up over 520 yards per game on defense and now they have a road date against Virginia. One bright spot is running back Cam Akers who is fifth in the nation in all purpose yards.

The Hokies meanwhile have a chance to fine-tune their defense against Furman next week. 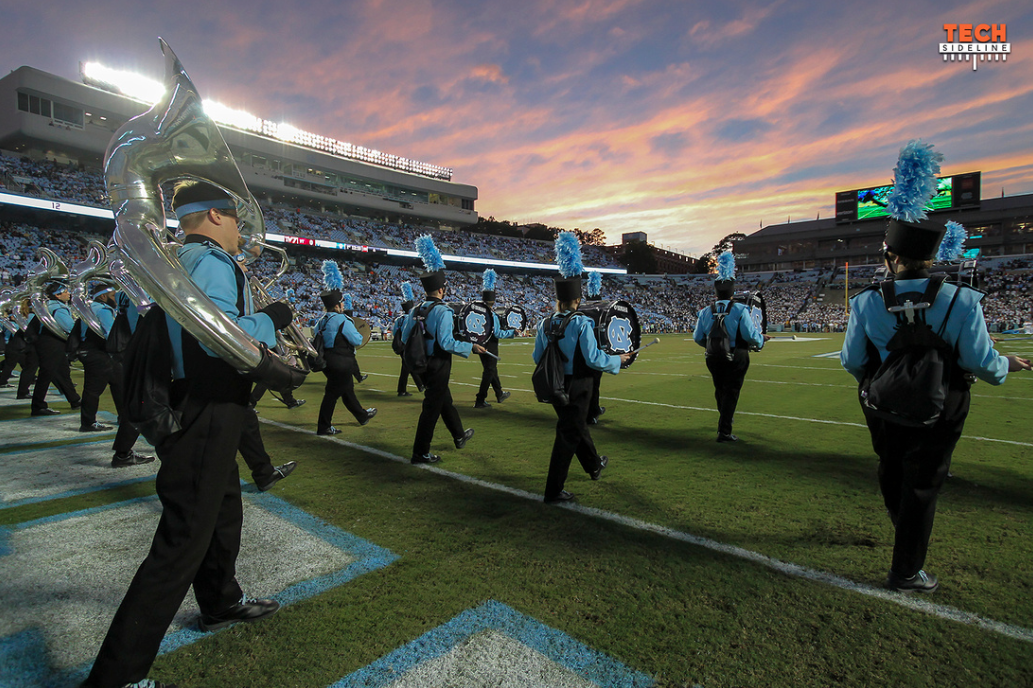 Carolina Is For Real

The Tar Heels prevailed in a tight game against preseason Coastal favorite Miami. UNC is now 2-0 with unexpected wins over South Carolina and the Canes. Miami meanwhile drops to 0-2 in the Manny Diaz era with a young QB at the helm of a ship that’s quickly taking on water.

Carolina doesn’t have overly impressive numbers, but they’ve made the plays to win so far. Kudos to Mack Brown for energizing that crew. They have a tough road game at Wake Forest next up. It’s another in a series of great tests for this team.

Miami has plenty of talent as always but they’re failing to execute. The Canes are 99th in the nation in scoring and the defense isn’t rated much better. Things have gotten off to a rocky start for Diaz, but the schedule lets up for a bit before the Hokies come calling October 5.

The top-ranked Tigers made easy work of No. 12 Texas A&M. The Aggies mustered just 53 rushing yards and converted 6-of-16 third down opportunities. Trevor Lawrence still hasn’t played particularly well yet this season (despite moments like below) but it hasn’t hurt Clemson.

The Tigers’ defense has been more than good enough as the offense attempts to get going. Clemson heads to Syracuse next where they lost 27-24 in their last trip to the Carrier Dome. That game saw No. 2 Clemson fall to an up-and-coming Orange squad.

This year the Orange will be coming off a massive upset loss to Maryland. Syracuse doesn’t look as good as last season which is to be expected with the loss of Eric Dungey at quarterback.

There were a lot of overmatched teams from the ACC racking up wins over no one of note Saturday. Georgia Tech got its first win under Geoff Collins, but it came against winless South Florida. Pittsburgh got its first win of the season with a 10-point W against Ohio.

Carolina and Wake are playing on Friday night this week in what is technically a non-conference game because nothing makes sense anymore in 2019. Pitt takes on No. 13 Penn State in a noon kick Saturday.