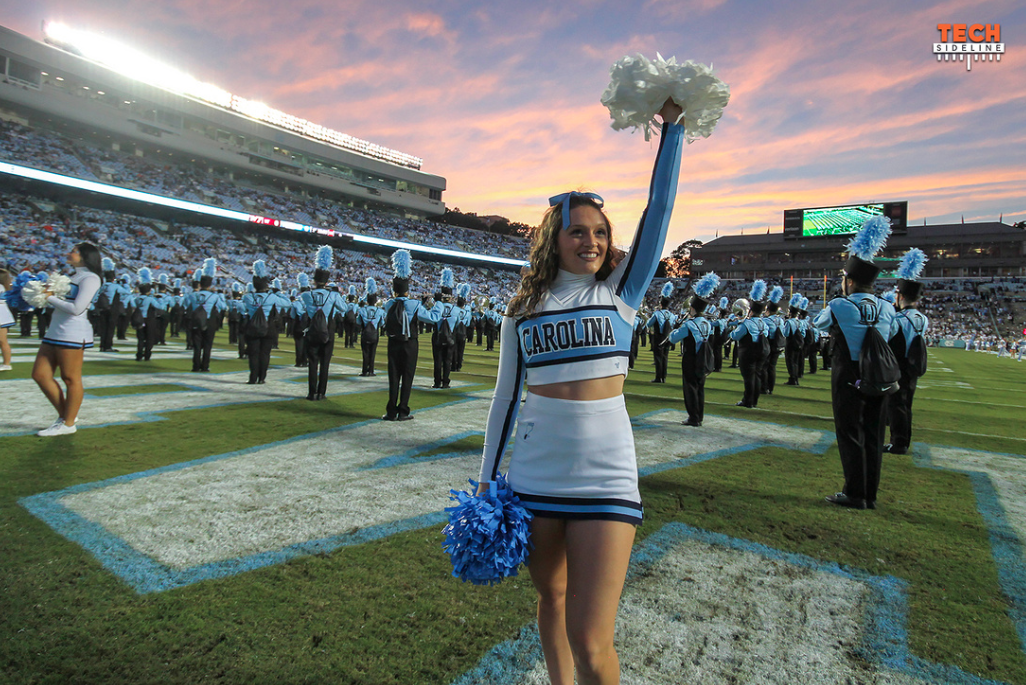 One of the big stories coming into this season in the ACC was “The Return of Mack.” The hire was met with plenty of differing opinions considering Mack Brown had been out of coaching for five years.

Critics were skeptical about whether he still had it in him to go through the daily grind of coaching. Others touted his national championship and the fact that a Hall of Fame coach doesn’t forget how to win overnight. Rational folks, including Brown himself, would probably tell you the truth was somewhere in between.

One of those rational folks was Duke head coach, David Cutcliffe. At the ACC Kickoff event in Charlotte in July he said, “There wasn’t much advice I could offer him. He’s probably learned more than I have in the last few years because with his job at ESPN he’s been travelling the country, meeting with coaches and seeing how they do everything. I think he knows what he wants to do, and he’ll know how to do it when he gets back to the sidelines again this Fall.”

One takeaway from his comments? Coaches can be rational folks when they speak.

In fact, Brown is one of the easiest guys to talk with in the coaching world.So instead of trying to write about what his first game week in five years was like, why not let him narrate the action himself? Here is the week from Monday through Saturday night, in his words.

On how his staff is teaching the team about winning: “What we’ve talked to them about the most is our process and how you win games. Here’s why you win, here’s why you lose. If you work the process you can win games. We’re not better than anybody on our schedule. It’s the process of winning. We’ve tried to show them not to get into we’re good or we’re bad. Let’s get into this is what we’ve got to do to be successful.

His thoughts on starting true freshman Sam Howell at quarterback against South Carolina: “This is the first time we’ve started a true freshman QB at North Carolina in an opening game.”

“He’s a risk taker. He’ll have to be smart Saturday. Phil’s going to have to do a good job with him early in the game to help make sure that he’s comfortable. See’s what South Carolina’s doing before we go crazy and turn him loose.” 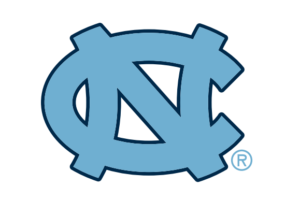 On his own feelings about coaching his first game in 5 years: “I haven’t thought any different(now that it’s game week). It’s like I never left. Saturday for me will be another game. I’ve had 43 years on the sidelines.”

“I’m excited to getting started. I’d have the best job in the country if it wasn’t for these games. People get upset over the games. But the players get excited about the games and the coaches get excited because you need to see where you are. It’s very obvious that in opening games more games are lost than won. You’re going into a game and you haven’t been tested in a lot of different areas.”

“You practice year-round for just 12 games. 365 days for 12 days. That’s what you get.”
On handling his first pregame speech in 5 years: “I’ll have a pregame meeting with them on Thursday night because I think they listen to you more then, than on Friday or Saturday. We’ll talk to them about what we need to do to win the game. The we will check those stats on Sunday. And if we check those boxes, we’ve won the game and if we didn’t then it’s obvious, we didn’t win the game.”

“I will do all of the talking during the week. I try to start on Sunday with a theme and build up to it. On Thursday we try to put it in their brains for Saturday. On Saturday I just want to exude confidence. I’m not a screamer. Normally, I think they need to see me as who I am. If I change drastically between now and game time, they’re going to think I’m nervous and uptight and then they’ll get nervous and uptight. If a coach is doing his job, his demeanor on the first day of practice should be exactly as it Saturday. Because you should be coaching gameday speed every day. They’re looking at our body language to see if we’re confident in them or not. The best thing we can do is be us. I’ve asked them to give us their best you. If your best you is not good enough to beat South Carolina, then we’ll move on to Miami. We’ve got to play. Give me the best you’ve got.”

“We couldn’t have scripted it any better. They’ve lost enough games late like that over just stuff that our coaches didn’t panic, our players didn’t panic, and I thought we couldn’t have scripted it any better. It was the perfect way to finish. Just do your job. Don’t look at the scoreboard. Don’t worry about it. There’s nothing better for your confidence than to have a tough game that you mess things up and you still win, because it shows them you don’t have to play perfect in college football. It’s not a perfect game. You’ve got young people that make mistakes. The ones that make the fewer mistakes are the ones that win the game.”

What was his halftime message: “The message at halftime was, ‘We have screwed up so many things and we’re in great shape. So, we’ve got a great chance to win the fourth quarter. We couldn’t be in a better position. How lucky are we? You’ve just got to believe, and you’ve got to keep playing.’ I told the coaches, ‘Your job is to walk out of our little meeting and walk into your meeting with the players and convince them how they’re going to win the game,’ and then my job is to convince the coaches and the players how we’re going to win the game.”

As for his locker room dancing that went viral on social media: “I wanted to come back and have fun and I want the kids to have fun. I made a real mistake. I said, ‘Beat South Carolina, then I’ll dance.’ And as I was walking into the dressing room (after the game), they could have cared less about anything else other than ‘Dance! Dance!’ The dance that I did is pretty embarrassing. I didn’t know that there was going to be video of it either, but I tried to find it all and buy my way out of it, but it’s too far out there.”

“Dancing with the stars has not contacted me.”